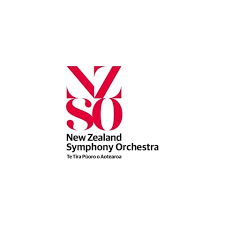 Driving Miss Daisy are offering a $5 discount per journey per car for every trip to and from any NZSO concert.

The New Zealand Symphony Orchestra is your national orchestra. One of the world’s oldest national symphony orchestras, they have charmed audiences with memorable concerts and recordings since 1947.

Today, the NZSO is recognised as an outstanding orchestra of international stature and their reputation for artistic excellence attracts many of the world’s leading conductors and soloists each year. This year, the NZSO was nominated for Best Orchestral Performance at the prestigious Grammy Awards.

In their touring programmes each year the NZSO can perform more than 100 concerts in more than 30 different communities across New Zealand to audiences in excess of 100,000 people. They also nurture New Zealand’s best young musical talent through their Learning & Connecting programmes and the NZSO National Youth Orchestra. 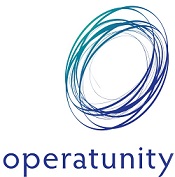 Driving Miss Daisy are offering a $5 discount per journey per car for every trip to and from an Operatunity concert.

Operatunity Daytime Concerts bring 8 different concert tours to 24 centres across New Zealand every year, performing nearly 200 performances. Tickets include a light lunch served after the show by the performers, and audience members love the family atmosphere, as well as the talent of our singers and musicians. Concert tickets are very affordable, and discounts are available for groups and full-season bookings.

Eldernet was established in 1997 as a direct result of the founders seeing the need for a comprehensive information service that focussed on issues concerning older people in New Zealand. The internet seemed to be the perfect way to make this information available and so, Eldernet was born.

With this impartial information, older people, their families’ and professionals who work in this sector access to comprehensive information that enables them to make more informed decisions.