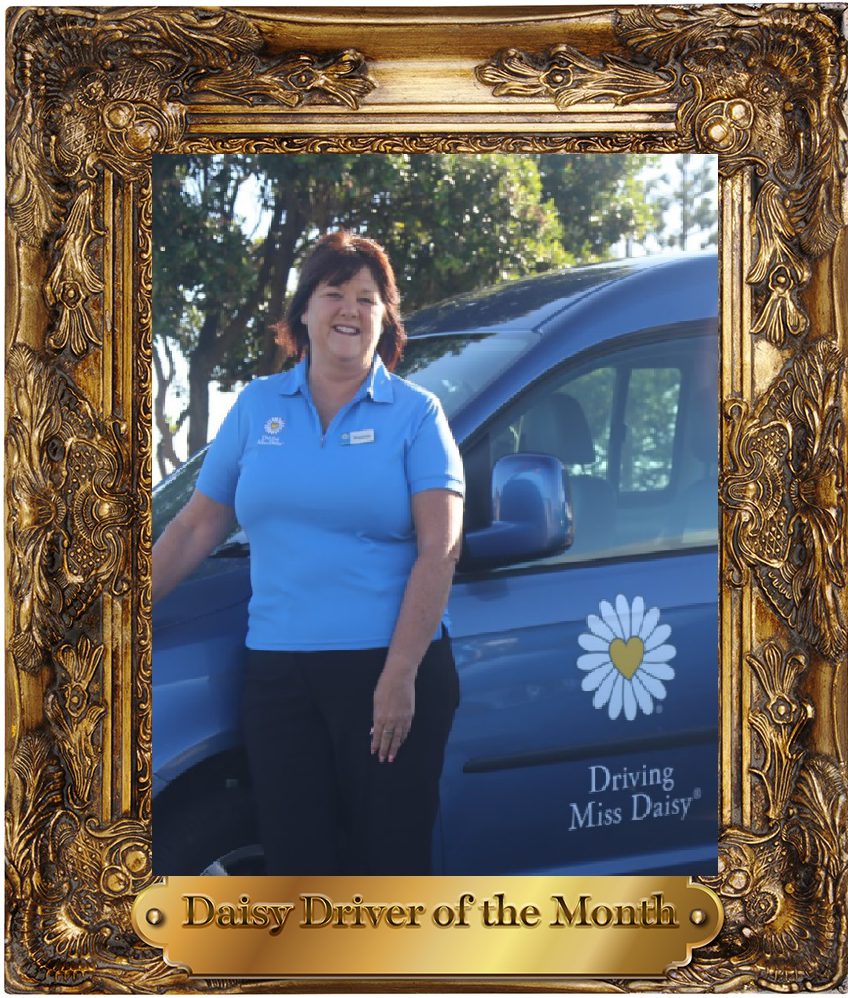 One of our clients wanted to look for plants so Maureen took her to Mitre 10.  Our client was wanting to look around on her own so Maureen decided to wander around while she waited. Maureen heard a crash and noticed there was a bit of a commotion in the shop.  Turning into an aisle she found an elderly lady on the floor with several people looking on. She recognised the lady as being an old family friend and went forward to help her. When she spoke to her she did not get an answer but was met with a pair of very frightened eyes staring at her. Maureen sat on the floor with the lady, took her hands and realised that her hand and face were very limp.  Maureen immediately asked one of the shop staff members to call an ambulance and to tell them that she suspected the lady had had a stroke. She then stayed on the floor with her keeping her calm. The ambulance was there within minutes, they confirmed what Maureen had suspected, and rushed her immediately to hospital.  Maureen in the meantime searched the woman’s phone for her sons’ telephone number, made the call and directed him to meet the ambulance at Wellington hospital.

Maureen’s quick action in taking stock of the emergency so quickly and giving the initial assessment to the ambulance staff helped to ensure this lady received help quickly.
After that heroic piece of work, Maureen then caught up with her client helped her finish her shopping and took her for coffee.

All in a day’s work for a Daisy.