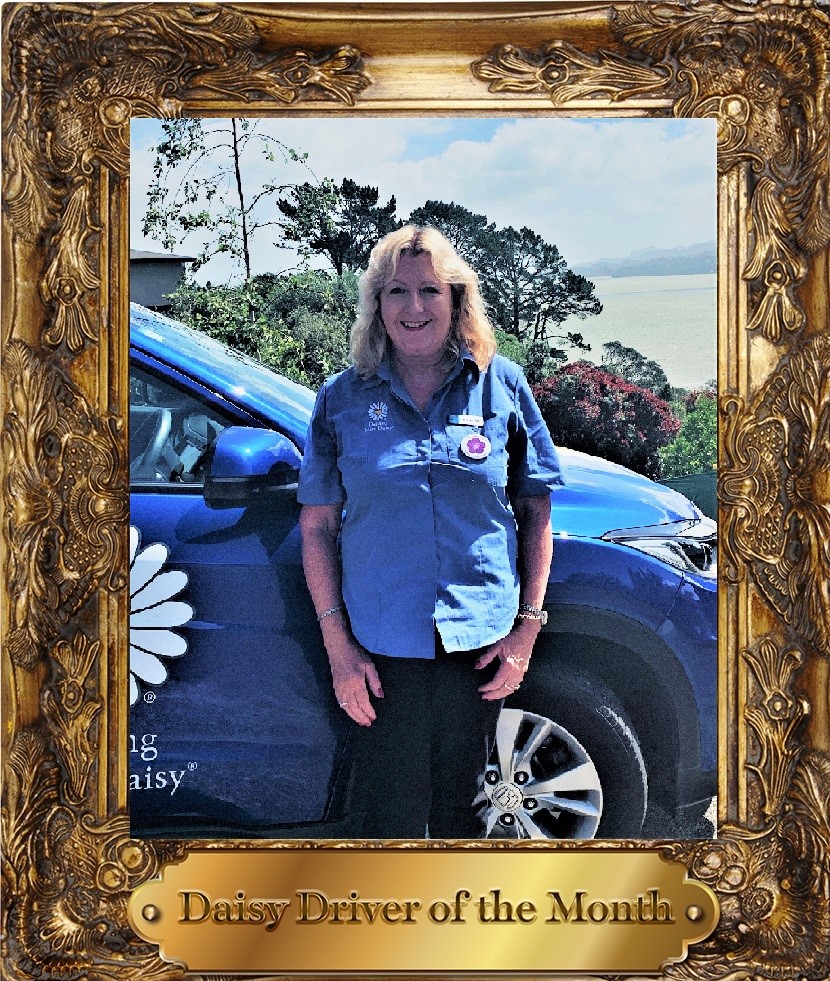 Frances has recently joined the Driving Miss Daisy Blockhouse Bay team and Susie is delighted with her new recruit. Having been in the role for less than a month Frances has proven she was not only the right choice but a natural Daisy Driver, aligning perfectly with the Daisy values and beliefs.

Thank you, Frances, your Daisy Driver career is off to a great start!