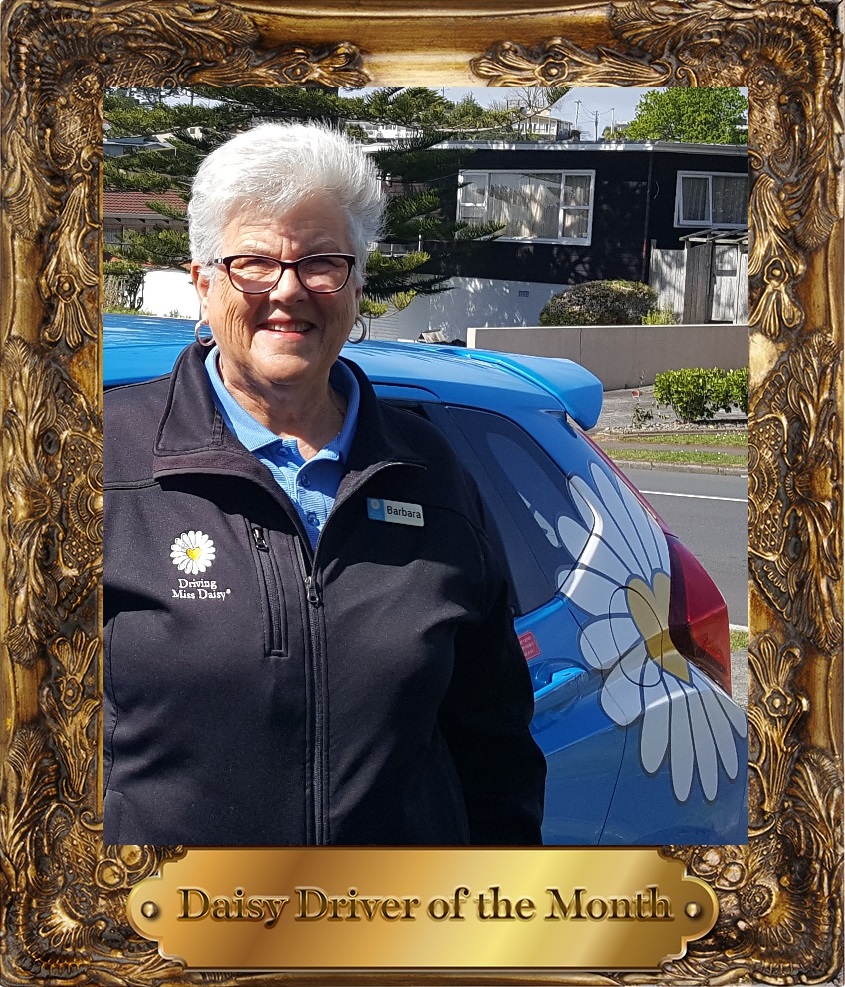 Recently one of our client’s, who is in her 90s, fell over at the Mall.  She was taken to hospital in an ambulance.  We notified Barbara as she was the client’s usual driver and had built a rapport with her.  Barbara is a retired Registered Nurse and when she had a gap between driving jobs she went to the hospital and was in the ward with the client when the doctors came to talk about the operation which was going to take place the next day.  Barbara was able to help the client interpret what the doctors were saying so that she had a good understanding of everything that was going to take place.  Barbara also phoned the Retirement Village to let them know what had happened as well as organising the client’s toiletries to be delivered to her in hospital.  The client had a letter she wanted posted, and Barbara offered to post it (something that was worrying the client).

Barbara is always respected by our clients because of her knowledge and ability to explain medical terms and procedures, as well as her empathy.  She often does more than she is asked to, and she is a huge asset to our business.  We very much appreciate her willingness to help at all hours and with all sorts of situations.