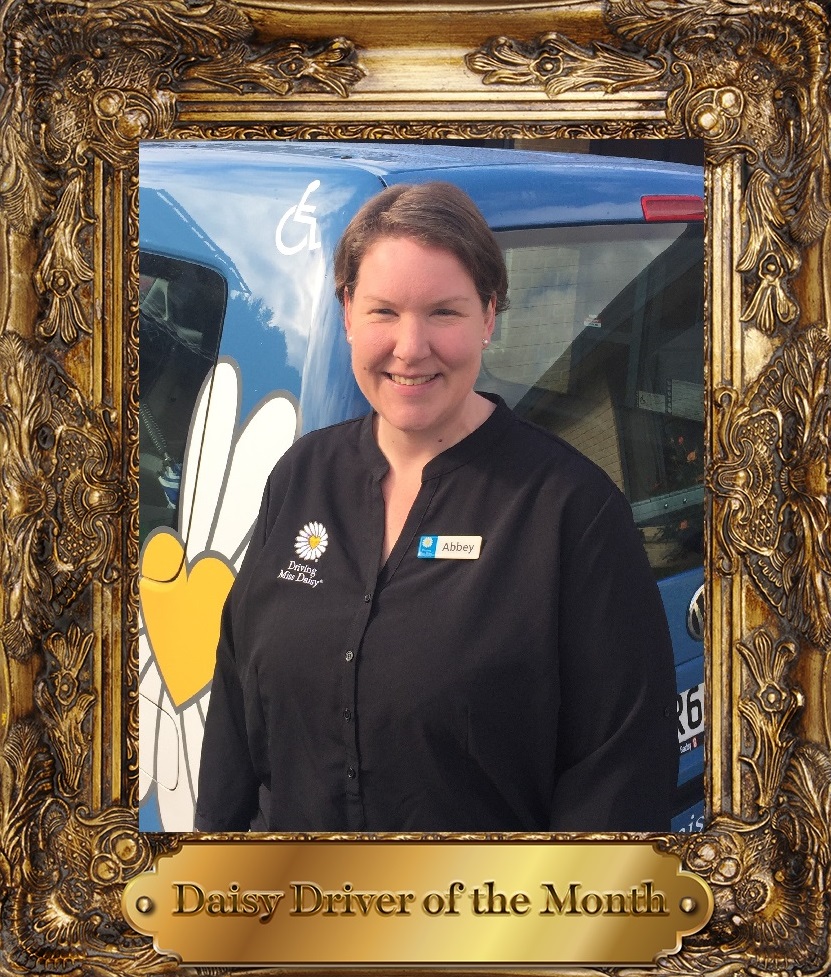 A Daisy’s job is not for the faint hearted. It requires you to be selfless and compassionate at every turn and with every client, Abbey is one of those Daisy’s.

Abbey recently received some wonderful feedback from a client’s son highlighting how she went above and beyond to care for his mother after she had a fall in her home.  “I just want to pass on my absolute thanks for all that your driver did for my mother, it was fantastic. She is an amazing lady.” On arriving to collect her client Abbey discovered she had fallen and acted immediately checking her over and helped her up. She phoned for an ambulance and stayed with her until the ambulance arrived.

Thank you, Abbey, what a fabulous example of a Daisy Driver who always goes the extra mile.